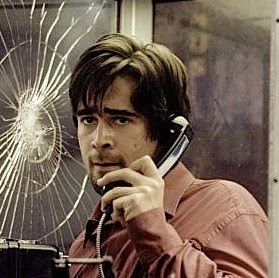 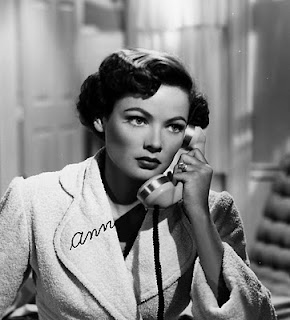 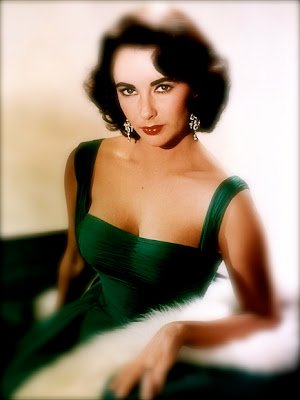 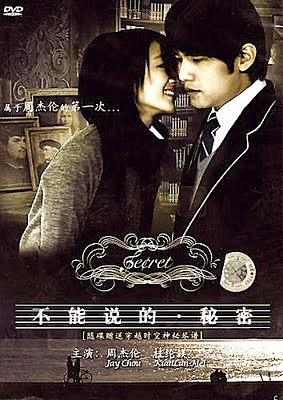 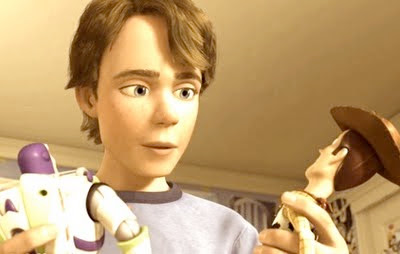 PARIS — When it was released last month, “Intouchables” seemed an unremarkable, lowbrow French comedy, a small-budget film with actors little known outside France hamming it up in a story about a stodgy, disabled aristocrat and the good-humored ex-con whom he hires as his aide. But only four weeks after its release the movie has attracted about 11 million viewers, almost 17 percent of the French population, and critics say it is on course to unseat “Welcome to the Sticks” as one of France’s largest-ever box office success. Since its debut the sometimes slapstick, sometimes poignant, always audience-friendly comedy has led the box office in France, ahead of movies that are already hits, including Steven Spielberg’s “Tintin” and “The Twilight Saga: Breaking Dawn — Part 1.” “It was an enormous surprise,” said Eric Toledano who directed “Intouchables” with Olivier Nakache. The movie was released without fanfare, and “we didn’t expect that it would create such buzz,” Mr. Toledano added. “Intouchables,” or “The Untouchables,” is based on the true story of Philippe Pozzo di Borgo, a wealthy businessman who was left a quadriplegic after a paragliding accident, and his aide, Abdel Sellou, an unemployed, Algerian-born resident of a lower-class suburb, or banlieue, near Paris. (The film recreates Mr. Sellou as a young black man from the housing projects.) The script is centered on the bond that grows between the two. Philippe, played by François Cluzet, is a cultured, well-mannered man who listens to classical music and writes love letters filled with poetry. His counterpoint, Driss, played by Omar Sy, is a hotheaded sort who smokes marijuana, likes Earth, Wind and Fire, and enjoys massages from Chinese prostitutes. For different reasons the characters are lost and lonely, and they end up helping to enrich each other’s lives. “This epic of the tall black and the little white guy is tenderly funny and a true achievement,” said a recent editorial in Le Monde. Some commentators even compared the buoyant humor of “Intouchables” to Frank Capra’s movies. 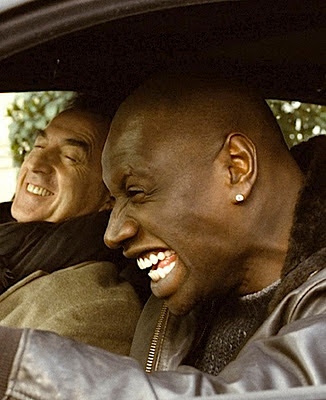 “It’s well written and well told,” Emmanuel Ethis, a sociologist who specializes in cinema and is the president of the University of Avignon, said in an interview. “It tells a lot about the permanent value of living together in harmony.” Distribution rights for the film have now been sold in 40 countries, including the United States, where the movie is to be released next summer. Harvey Weinstein, the producer who brought “The Artist,” another French film, to American screens last month, recently purchased remake rights. “The movie galvanized people,” Mr. Ethis said. “People came out of the movie deeply moved, and with the impression that they had met wonderful human beings.”Critics have praised the movie for its combination of broad humor and a humanist message, and its ability to poke mild fun at a physical disability. But the film also largely relies on the cheeky nature of Driss, who plays on the stereotyped image of the ignorant loser from the banlieue. In one scene Philippe asks Driss if he knows who Hector Berlioz is. Driss sarcastically answers that Berlioz is a neighborhood in his hometown, playing on the rich man’s expectation that his friend would not have heard of the composer. Critics here have praised “Intouchables” for its spirited punch lines and Mr. Sy’s remarkable, energetic performance, calling the film an antidote to the doldrums of economic recession, a feel-good movie “à la française” in a country rarely viewed — from the outside at least — as having mastered the art of comedy. Many acknowledged that the film’s narratives and lively pace contrasted with the easy humor and often messy scripts of traditional French comedies.“Neglected since the Nouvelle Vague, screenplays have become essential again,” Le Figaro’s reviewer wrote. 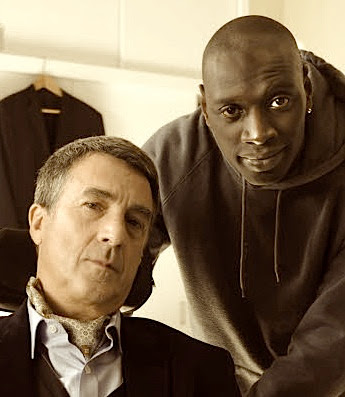 That was a reference to the traditional codes of the 1960s New Wave, in which filmmakers “praised the absolute supremacy of the mise en scène and made no secrets that they despised screenplays,” as Philippe Labro, a columnist at Le Figaro put it, noting that “Intouchables” is “far from the lazy and vulgar comedies such as ‘Camping,’ ” a 2006 film about campers in southern France. For more ambitious critics “Intouchables” is an example of a new type of French comedy, with the rise of a generation of filmmakers and producers eager to tell a story in a realistic way and gently mock often dramatic themes. In recent years several bittersweet comedies — “comédies dramatiques” — with strong narratives have met with considerable success, including “Little White Lies,” from last year, about friendship, set at a vacation home, and this year’s “Declaration of War,” which features an atypical couple struggling with their child’s cancer and is France’s entry for best foreign-language Oscar. For Mr. Toledano, the director, French audiences are being drawn to more audacious, even cheeky comedies. “They are tired of American series that are more of an entertainment than a challenge.” But “Intouchables” has also been criticized for its idealistic vision of a world without social gaps, where an aristocrat can befriend an ex-con. The newspaper Libération denounced “the dictatorship of emotion as a camouflage to the total absence of thought,” while Variety pointed at what it called the film’s primitive racism, describing Driss as “a role barely removed from the jolly house slave of yore.” The movie, Variety’s writer added, “flings about the kind of Uncle Tom racism one hopes has permanently exited American screens.”
Publié par Emmanuel ETHIS le mardi, janvier 03, 2012 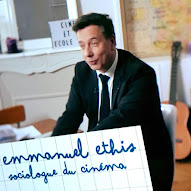